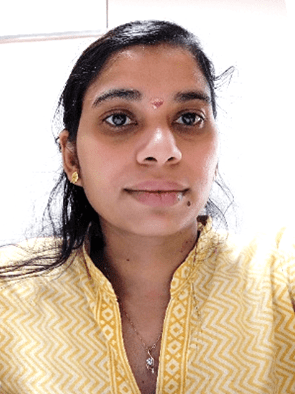 Beena Saraswathy is working as Assistant Professor in the institute. She is primarily focusing on market competition and mergers and acquisitions (M&As). She has completed MPhil in Applied Economics and Doctoral Degree in Economics from Centre for Development Studies, Thiruvananthapuram, Kerala (Jawaharlal Nehru university, New Delhi). Her doctoral study examined the implications of mergers and acquisitions on technological performance, production efficiency and market competition. Before joining ISID, she had been working with Indian Council for Research on International Economic Relations (ICRIER) and Competition Commission of India (CCI) under the Ministry of Corporate Affairs. In ICRIER her work was cantered on the Regulatory Issues in the Indian Pharmaceutical Industry with focus on the functioning of Central Drugs Standard Control Organisation (CDSCO) and State Drug Control authorities. CCI regulates mergers and acquisitions and other forms of antitrust issues in India. She had been part of combination case teams for assessing various combination cases in India. After joining ISID, she has been working on various antitrust issues including foreign acquisitions, issues related to market competition, involvement of business groups in M&As, case analysis of Walmart-Flipkart deal and Indian steel industry.