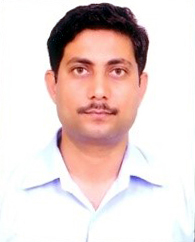 Dr. Sharma has obtained his doctoral degree in Economics from Banaras Hindu University. He has achieved international award in the category of young scholars from Alfred Nobel Charity Fund in 2011. He has achieved Jawaharlal Nehru Memorial Doctoral Fellowship during his Ph.D.